The combination of the limited number of homes for sale, continued double-digit price increases and the sharp rise in mortgage rates is taking a toll on home sales across the United States.

New home sales were down 12.6 percent in March compared with March 2021, according to the Census Bureau.

Existing homes sales were down by 4.5 percent year-over-year in March, according to the National Association of Realtors (NAR). Pending sales, which refer to signed contracts that have yet to go to settlement, dropped by 8.2 percent in March compared with a year earlier, according to the NAR.

The market is anticipated to slow further when April’s numbers are released because mortgage rates have continued to rise over the past month. According to Redfin real estate brokerage’s analysis, the average monthly mortgage payment for a home buyer was up 39 percent during the week ending April 24 compared with that same week in 2021, with the average 30-year fixed-rate loan at a 12-year high of 5.1 percent.

Mortgage applications for purchase loans declined by 17 percent during the week ending April 22 compared with that same week one year ago, according to the Mortgage Bankers Association.

Yet competition for homes continues in many markets because of the persistent shortage of homes for sale. Buyers who can still afford a mortgage at a higher rate are competing for the small number of homes for sale, although Redfin recently reported that bidding wars were less common in March than in February. Sixty-five percent of buyers working with a Redfin agent faced competing offers in March compared with 67 percent in February. Homes sold in a record average of 16 days during the four-week period ending April 24 compared with an average of 22 days during that same period in 2021. In addition, 55 percent of homes sold for more than the listing price during that period, compared with 45 percent during that period in 2021.

However, 14 percent of homes that sold had a price drop during the four-week period ending April 24, the highest percentage since the end of November and up from 11 percent in March 2022, and 9 percent in April 2021, according to Redfin. Since some buyers and sellers may be dropping out of the market, the competition for homes is not expected to decline significantly in the short term. 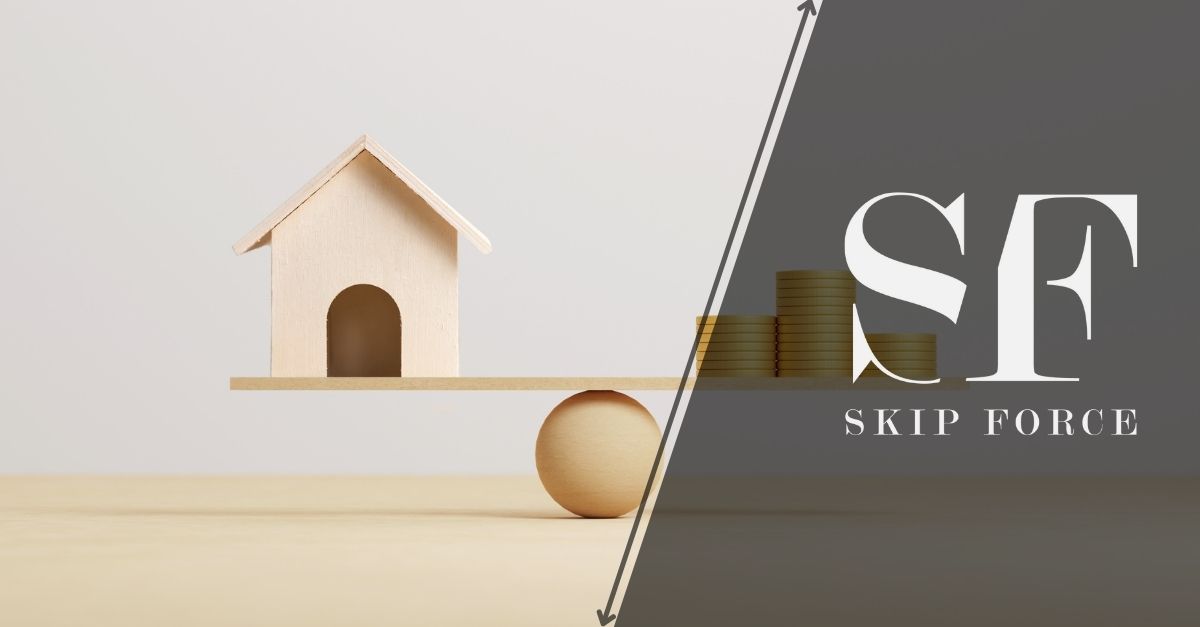 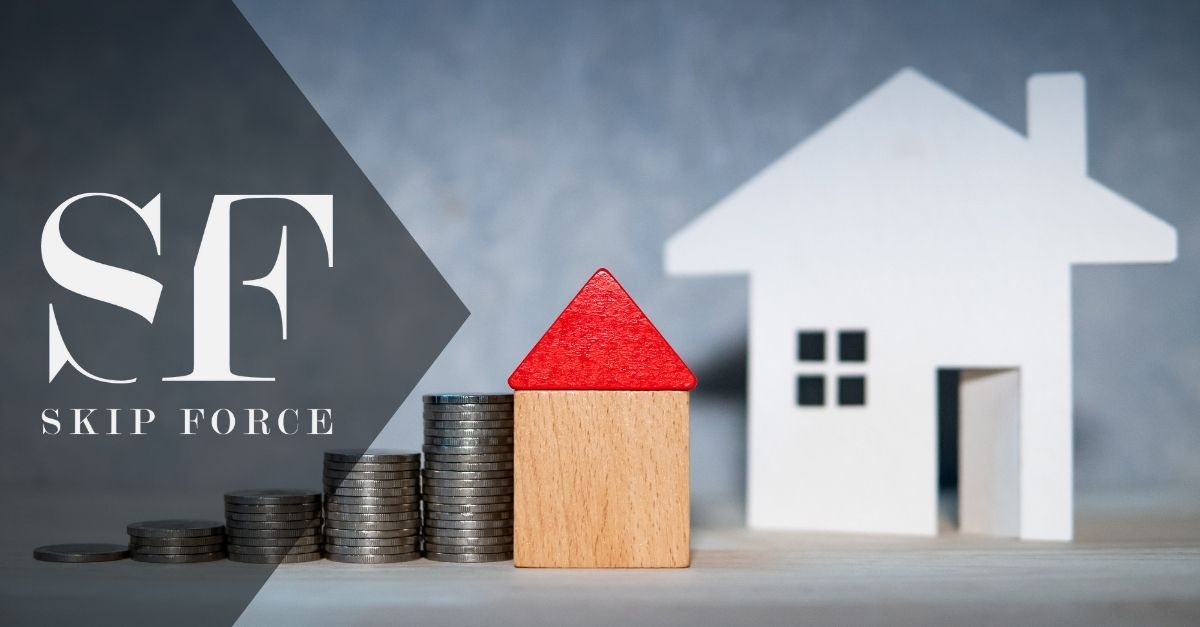 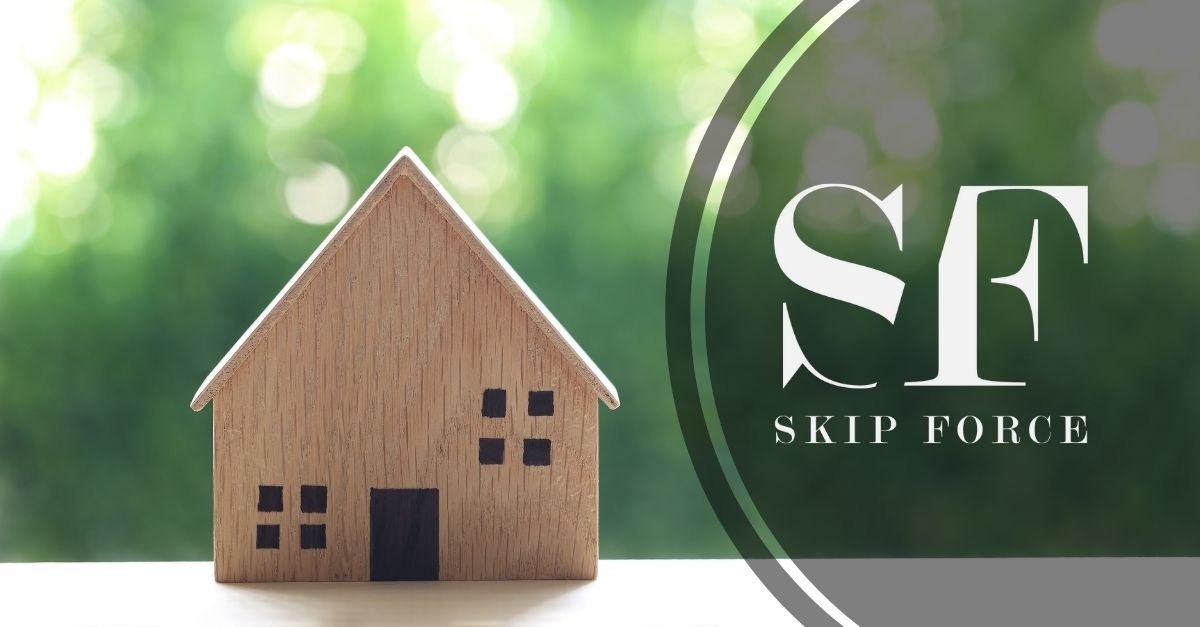 How to Invest in Real Estate Without Owning a Single Property