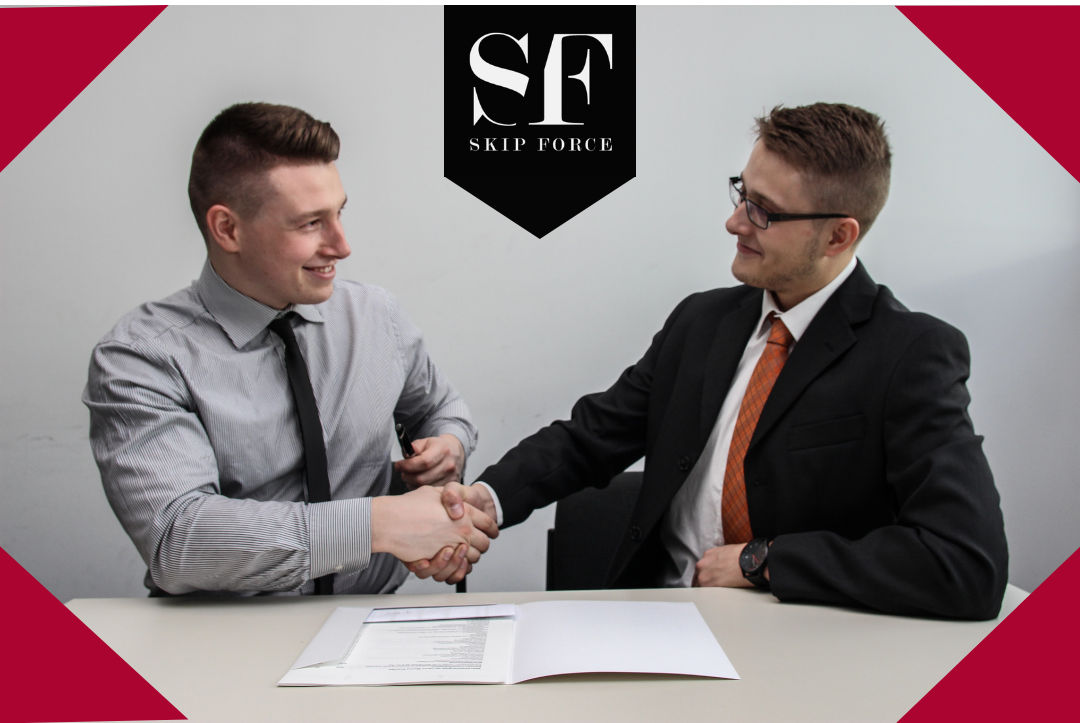 Real Estate Investor | How to Pass Your Competition with Skip Tracing

Larry Higgins is a real estate investor based out of Houston, TX. After graduating from Texas A&M University in 2003 he began his career in construction project management which he thoroughly enjoyed until 2013 when for the first time in his life, he found himself in a job from which he got no sense of satisfaction and decided he needed to make a change. That’s when he decided it was time to quit and jump into real estate full time although he had zero experience in it and had never even done a deal.

Fortunately, during this transition, Larry stumbled across Mitch Stephen, whose mentorship helped him hit the ground running.

Like so many other investors have experienced before he knew it, Larry had a huge stack of returned mail from his mail campaigns and he knew he needed to do something with it. After getting in touch with several skip trace services he realized how expensive it can be to skip trace so he decided to learn how to become his own skip tracer. Two deals later and he fully realized how crucial it is to be able to skip trace returned mail.

But it wasn’t just the returned mail that got Larry’s attention. As he worked his business he couldn’t help but notice that some letters weren’t returned for weeks, months, or even years (yes years) after they were initially mailed.

What you’ll learn about in this episode:

About Skip Force LLC.: Skip Force is a SaaS company based in Austin, TX. Founded in August of 2019, Skip Force has developed solutions, for real estate investors and resellers, to streamline the skip tracing process to effectively close leads.

3 Factors To Consider When Investing In Real Estate

Quite a few people have considered investing in real estate. It can be an attractive way of generating a passive income. When this is done the right way, the profits can be significant. There’s more involved in this than many people might assume. You’ll need to consider several factors. Many […]

Intelly is a blockchain-based real estate investment platform that allows participants to invest in all types of real estate opportunities around the globe. The platform will enable users to invest in ongoing construction projects, residences and commercial properties. With their fractionized-nonfungible token (NFT) infrastructure, Intelly has created a tool for […]

Build Wealth With This Guide To Passive Real Estate Investing

Passive real estate investing may be right for you. If you ask any investor what the most reliable, intelligent methods of building wealth are, there’s a good chance that investing in real estate will be on that list. Indeed, millions of people in the U.S. and worldwide are using real […]